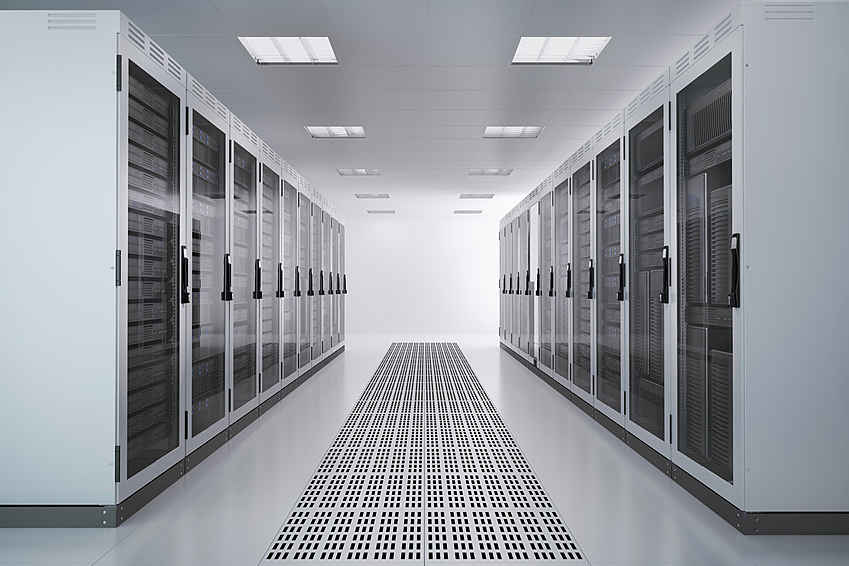 With over ten years of experience in designing large data warehouses for telecommunication companies, Retroid has accumulated a massive expertise in processing the two primary telecom data types - call detail records and IP detail records. A CDR storage engine should above all satisfy the tough requirements for query performance, while for an IPDR storage engine keeping the disk space required to retain the data as low as possible is paramount.

Equator architecture makes it optimal to create large CDR/IPDR retention warehouses, which are quickly becoming a necessity for largest telecommunication providers of today. 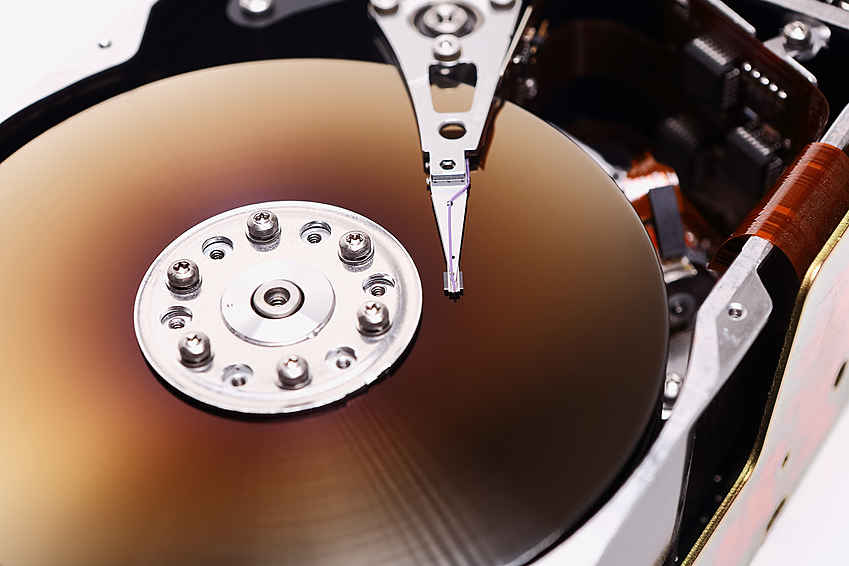 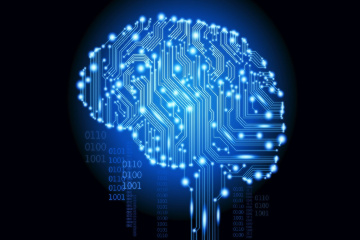 Retroid OraParser is a network traffic analyzer. It intercepts and logs all user network activity to Oracle DBMS.

Retroid OraParser can be used as a company security system key node which collects information on possible network unauthorized database actions for further analysis and detection of malicious activity. Coppereye OraParser is a complete, easily configurable, scalable solution that allows you to convert Oracle DBMS network traffic into readable information about a DB user activity. Our module organically integrates into the corporate security system for both small company, providing text form activity logs, and a large company, acting as a data source for industrial malicious activity analysis systems and automated security monitoring systems.

The heart of Omnio is a diagnostic method nurtured by a centuries-old tradition, the pulse diagnostics method. The pulse doctrine is rightfully the pinnacle of practice in traditional Chinese and Indian (Ayurveda) medicine. Pulse studies assist in identification of emotional disturbances, problems in internal organs, and factors that lead to such problems. While living in this modern world, we are all susceptible to external and internal pathogenic factors. Experience accumulated over the centuries in the analysis of the relations between the symptoms and signs of imbalance in various organs is not just used by the masters in Oriental countries, but in Western medicine as well. Omnio brings the ancient knowledge and state-of-the-art technologies together to examine the main organs and systems of the human body using the pulse wave. 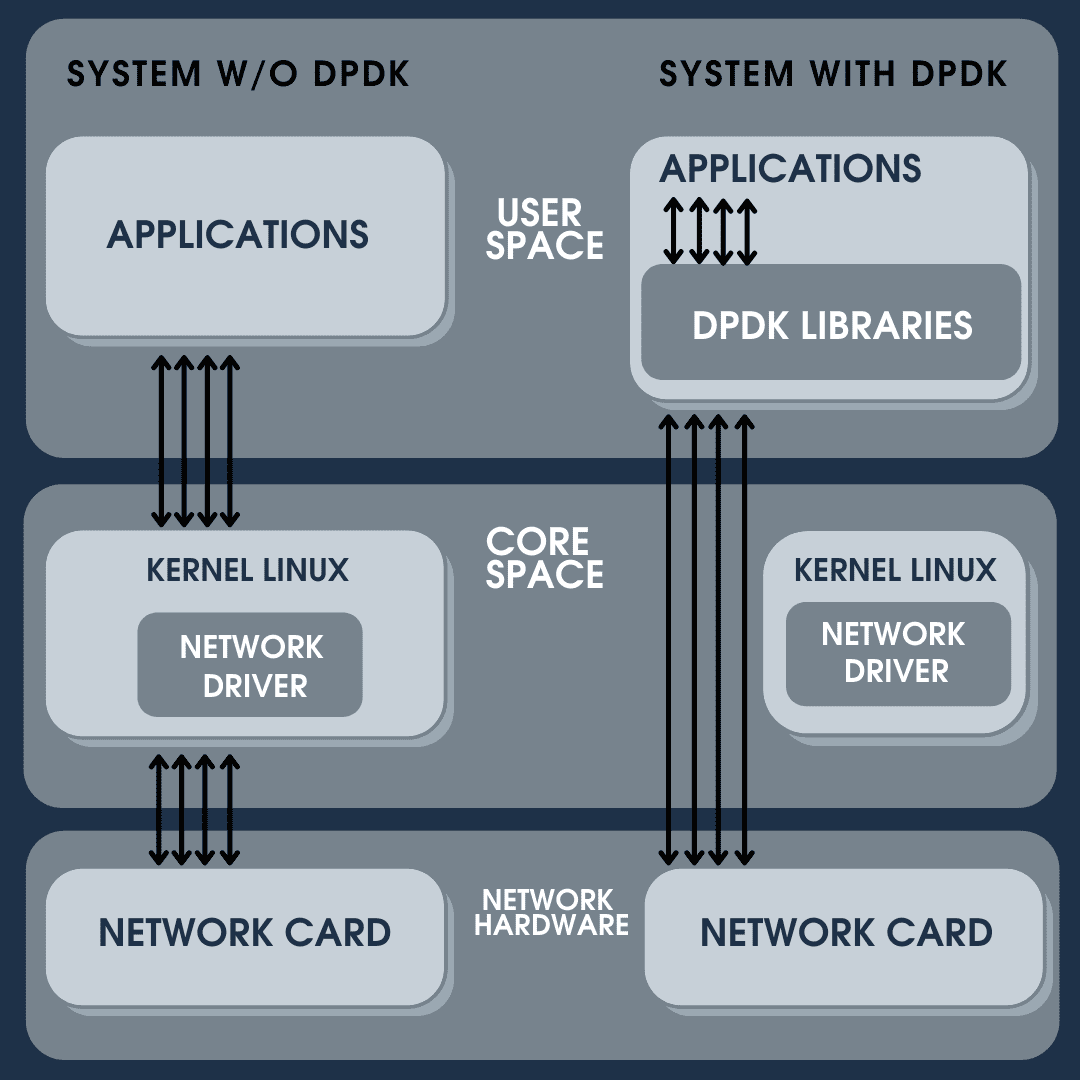 Over the past few years, performance of Linux-based operating system has been especially topical. This is easy to explain. The amount of data processed by the system is constantly increasing. Every year, every month, every day, every hour. Previously, 1 Gb/s for applications was considered normal. To process this amount of traffic, a standard set of applications from the Linux kernel stack was quite enough. However, the speed rates increased to 10 Gb/s, which negatively affected the traffic processing systems, because the capacity of standard utilities was not enough. Increased amount of traffic has led to an increase in the number of CPU cycles and the number of access calls to the main memory, which have a limited number of iterations.